Résumé
This project seeks to combine the neuroscience and the economic approaches to study how humans behave in strategic environments. Crucial to any such interaction is a notion of beliefs of the agents over the payoffs of playing a certain strategy, and how these payoffs can be learned. This can take the form of predicting the behavior of other players or directly predicting the reward of each action. Economics has developed different models of learning in repeated games. In more general environments, agents could also form their expectations by bundling data that come from multiple situations and reason as if the coarse statistics so obtained could safely be used to describe each situation accurately. Recent advances in neuroeconomics suggest different neural and behavioral channels for positive and negative values update. The project will look for ways to intertwine these aspects of learning from a theoretical, computational and experimental perspectives. 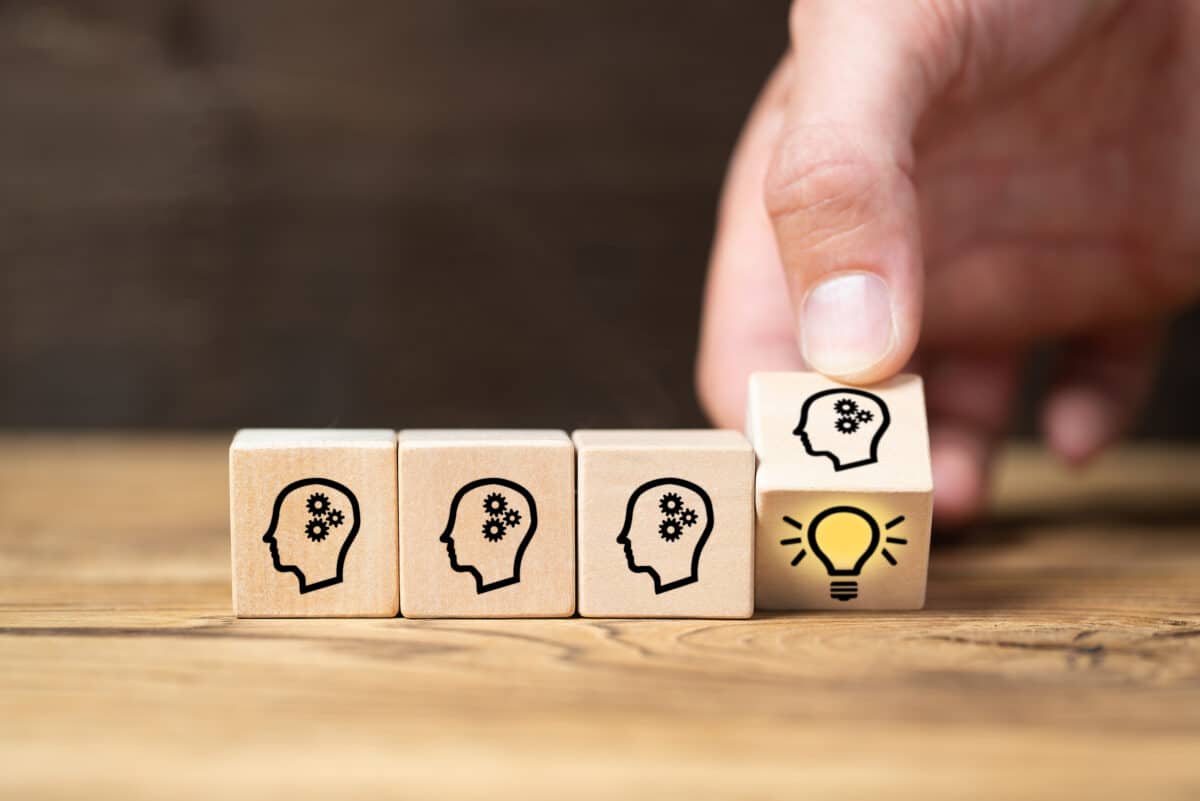