Résumé
Freshwater mollusks are common in lakes, rivers and wetlands and, hence, they record living conditions in continental hydrosystems. They leave abundant fossil remains in the deposits of various basins in the East African Rift, but despite their unique potential to reconstruct paleoenvironments, including those in which hominids evolved, they remain underutilized compared to terrestrial vertebrates. In this trans-disciplinary PhD project we will focus on the sedimentology, taphonomy and paleontology of late Cenozoic mollusk assemblages of the Omo-Turkana Basin to reconstruct hydrosystems of the basin in space and time. Although the basin harbored various paleolakes, it is unclear whether changes in aquatic communities coincide with major lacustrine transgressions and regressions, and how environmental change affected biotic communities. We propose to study freshwater mollusk communities over time from stratigraphically constrained shell beds together with depositional facies and basin-scale sequence analysis. 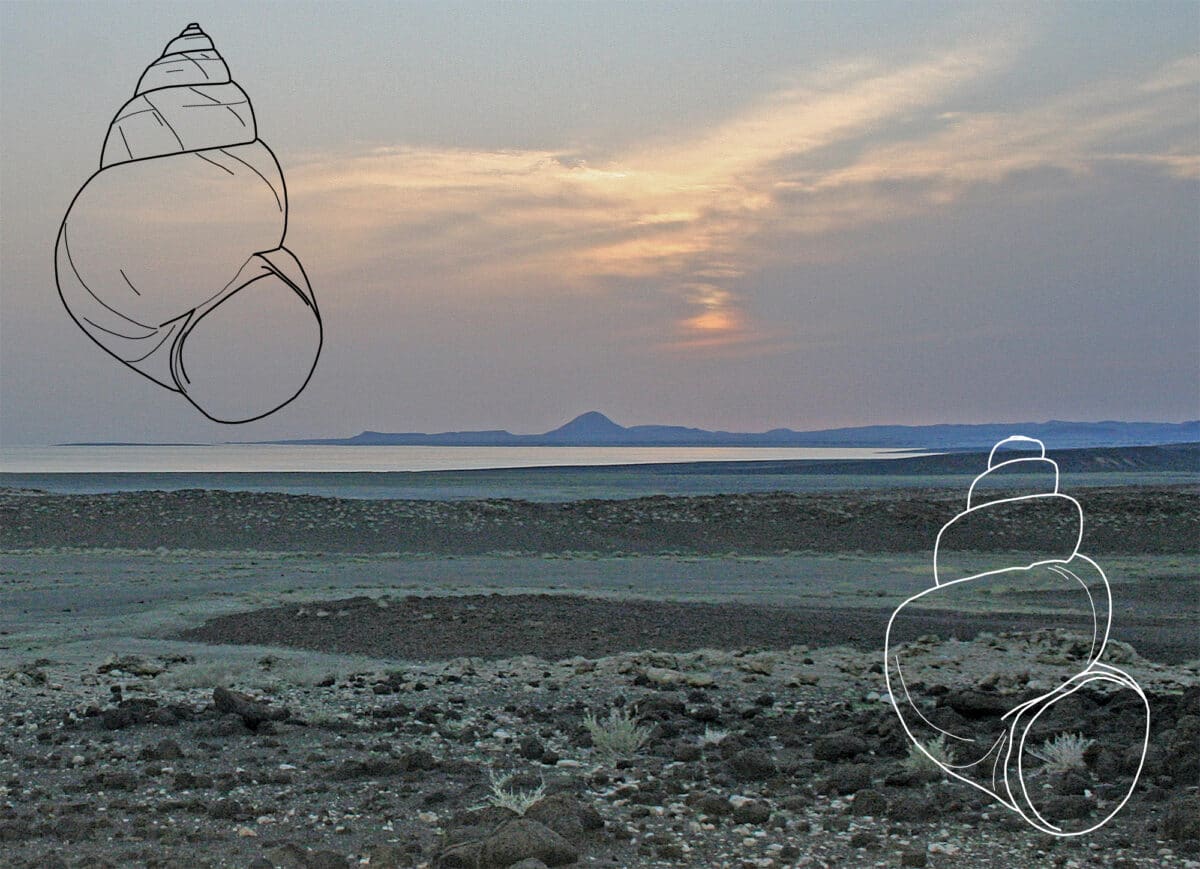