Has the epidemic shaken confidence in science? 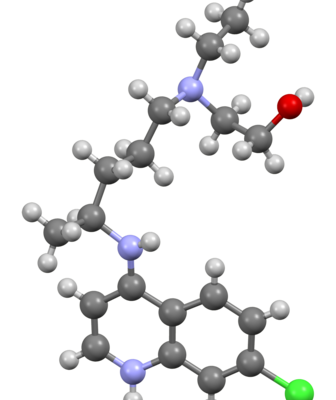 On 4 June, the British medical journal The Lancet announced the withdrawal of a scientific publication on hydroxychloroquine, a molecule tested against Covid-19, at the request of some of its authors. This work, which had received considerable media attention, had led WHO and France to suspend the use of the molecule.

We spoke with Martina Knoop, physicist, director of the Mission for Transversal and Interdisciplinary Initiatives of the CNRS, and CNRS researcher in experimental quantum physics, University of Provence (Aix-Marseille 1).

listen to the podcast

What’s happened? How did such a prestigious journal take such a risk of publishing such controversial results and then go on to say no?

First of all, we have to put ourselves in the context of a very deadly epidemic. Doctors in the intensive care units are eager to learn about treatments that could help patients survive. And there’s a lot of competition between research teams, so there’s a tendency to want to move quickly, sometimes too quickly.

In this study, the system for monitoring scientific work did not work. There were failures at all levels.

First, the data on which this work was based – which later proved to be flawed – had not been shared with the research community. The researchers signed with their eyes closed before acknowledging, under media pressure, that they had trusted hospital data provided by one of their colleagues, without trying to find out more. For a scientific publication, all authors are responsible for the content. With the outcry caused by this publication, they therefore requested the withdrawal of this article. It’s incredible that researchers would sign a paper that is based on data whose reliability they never seem to have questioned.

Second, the scientific experts commissioned by the Lancet to verify the quality of this work have not questioned the reliability of the data either. It seems that they gave their approval to this publication a little too quickly.

Finally, the editor of the journal, who has the final word, decided to publish following this favourable opinion, without asking himself any questions. It can therefore be said that the system of scientific publication has been flawed at all levels, which shows that no journal, even the most prestigious, is immune to error.

>> read the rest of the article